Day 8 of 365: Trump...Robertson and Calling the Kettle Black 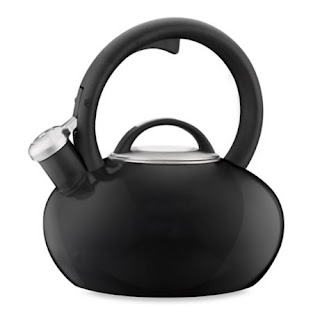 There’s an old phrase that goes something like “Look who’s calling the kettle black.” What that looks like in modern times is someone that is morbidly obese watching a TV show like The Biggest Loser only to comment on how “that” person needs to lose some weight. It looks like someone who struggles with parenting pointing out parenting flaws in others.

This week I caught a headline and watched the video where this scenario played out at the end of 2020. It was between two very well known people in our society and it caused my jaw to drop if I am being perfectly honest.

In an interview with Pat Robertson (that’s two mentions in one week) he said President Donald Trump is living in an alternate universe and that he should just hang it up. This coming from a man who appears to live in an alternate universe himself. You do not have to look very far on the internet to see all of his predictions regarding the end of the world (and his other off the cuff comments). There was also that one time he predicted a giant meteor would blow up the earth.

This got me thinking quite a bit though. Why do people have to say these kind of things? If life has taught me one thing it is to keep my mouth shut. Lord knows I have spoken out quite a few times while not having everything together. It turns out to be embarrassing and what pointing out ones flaws in another person does is shows how insecure that person making those statements really is.

I guess if someone wanted to know just how messed up we are as a people, they would just have to look at that comment from Robertson to Trump. Bottom line however is that we should just learn to remain quiet on things when we clearly don’t have it altogether ourselves. This would save a lot of embarrassment and ridicule.