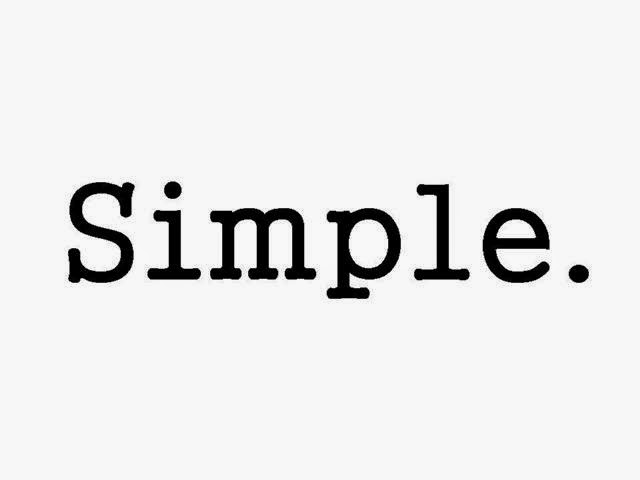 I have long believed that a pastor ought to be careful about what he or she chooses to speak on because God will often take you through a trial that is meant to give you a deeper understanding of the topic at hand. He wants to make sure you legitimately know what you are talking about! At Radiant Fellowship, the church I pastor, we are in a 31 week series entitled “THE STORY.” It is a fantastic series that is taking us through the Bible from Genesis to Revelation. This past Sunday we were wrapping up the story of Exodus and how the people complained the entire time. Well, let me tell you that last week proved to be a test in this very area in my life.

Wisconsin can get cold in the winter. Stupidly cold. On Wednesday I woke up to my house at 65 degrees. Now some people might think that is okay but we usually keep the temperature of our house at 70 degrees. This makes my wife happy and when she is happy, we’re all happy. Well, it turned out to be a problem with our furnace. After successfully fixing two furnaces for other people this winter I thought I should be able to fix my own. This proved to be very unsuccessful which ended in a visit from the furnace repair company. While I’m glad to say things turned out better than they could have, it was still unexpected.

The very next day I had to take my wife's car into the shop to get it looked at because it had developed a clunking sound. Shortly after dropping the car off, I received a phone call from the mechanic who told me that the clunking sound was the least of my problems. There was a massive oil leak coming from the cam seals. This was another unforeseen repair cost.

What I found most interesting about both scenarios is how much of a throw away society we really are. Regarding the furnace, after two days of working on my 20+ year old boiler the two technicians told me that I should just purchase a new one. Even though the cost to repair it was under $1,000.00, the technicians thought it would be better to just replace it with a new $7,500.00 system. The same applied to my wife’s car. It has less than 100,000 miles on it but one of the mechanics told me I should trade it in and get a new one. He truly believed it was time to dump our car and get a new one when the repair cost would be a fraction of the cost of a new car.

I can’t help but reflect on the words of the apostle Paul who said, “I know what it is to be in need, and I know what it is to have plenty. I have learned the secret of being content in any and every situation, whether well fed or hungry, whether living in plenty or in want.” (Philippians 4:12) We live in such a throw away and debt driven world that we have forgotten what it is like to be frugal. In times like these I am reminded of my trips to other countries where the idea of throwing away a furnace that just needs to be repaired would be crazy. The furnace repair technicians were thinking I should buy a new system while I was fully prepared to limp the house through the rest of winter with just a couple of the Eden Pure space heaters we have. Why go into debt over a furnace? As for the car, we have had no car payments for over a year now and I was not about to trade in such a nice car for something I would be making monthly payments on again simply because a few seals needed to be repaired.

Contentment is something that is not always popular. It may mean driving a car that has a couple rust spots on it. Contentment might mean living in a house that is just a bit smaller than your neighbor’s house but you stay because you are happy there. Society is always yelling, “More! More! More!” at every turn. Bigger is better and the more something costs the more desirable it becomes. At the end of the day, simplicity is the ultimate sophistication.
Posted by Bob Adams at 11:51 AM