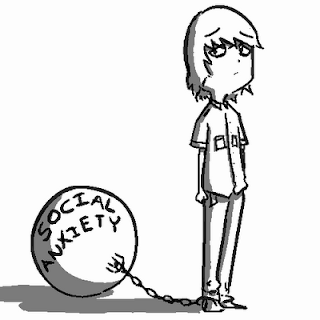 -People spend over 700 billion minutes per month on Facebook

I am quite sure all of us that use some sort of social network site have come to the realization that people are sometimes more bold behind their keyboard then in person. Today was a great example of that and I am quite sure this person won’t mind me using his name. I had a kid in my youth group, Eli. This kid is really not a kid anymore however (26 years old...I feel old); he has a beautiful wife that he married from the youth group he grew up in. I never was one of those youth pastors who said “You cannot date within in the youth group or meet people at convention/camp.” Honestly, in my opinion…what better place to meet someone? That’s for another blog.

This guy, Eli is a force to be reckoned with on Facebook and in person. I am glad to say he is the same person in person that he is on Facebook. He is a jokester but can also engage in some great conversation. I am proud of this kid. Sadly I run into a lot of people who are totally different people in person then from behind the keyboard. I will go as far to say that some of the boldest people on a social network sites are the most socially retarded people I have ever met. If I could write a book entitled, “FACEBOOK 101” the first thing would be this, “Whoever You Are on Facebook….Be That Person in Public.” I know that sometimes people think I joke around quite a bit and can even say some things that makes a person think when they talk to me. Well, that is because that is who I am on Facebook. What you see is what you get however transparent that may be (faults and all).

I think it is important for all of us to remember that even though Facebook is a great thing (I would list it as one of my hobbies) we cannot forget that who we are on this social network is who we should be in person.