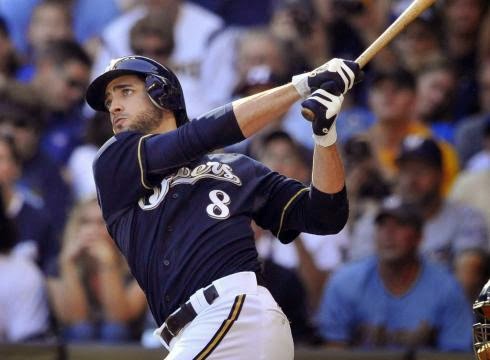 As someone who grew up in Milwaukee I have always had an interest in the Brewers. Probably not as much as I should have, but since my friend’s dad had season tickets, I quickly became a fair weather fan. As a little boy I attended many games at the old County Stadium. Soon before the stadium was torn down, I worked in the concessions stand for a fundraiser with the youth group I pastored. Once the new stadium was built a team of volunteers and I began to work concessions there too. I have a ton of great memories from those times. I remember the night the new stadium opened and President Bush threw the first pitch. And every time we worked the concessions I got to ride in the elevator with Mr. Baseball himself, Bob Uecker.

Needless to say I have seen a lot of good and bad times in Brewers history: from the team’s win of the World Series in 1982 to the devastating crane collapse while building the new stadium, Miller Park. There are countless tales to tell and stories to remember but one that has stood out to many of us recently is the situation revolving around Ryan Braun and everyone’s attitude toward his return to baseball this season.

On opening day at Miller Park, right fielder Ryan Braun took to the field amongst 40,000+ cheering fans giving him a standing ovation. I was sad to hear about all of the events of last season regarding his use of drugs and treatments that have been banned by the MLB. Despite the suspension that followed, he made a comeback and received a warm welcome this year. However, as I was listening to another game on my car radio soon after that, I heard the sound of boos and taunts being hurled at him whenever he would go up to bat. Bob Uecker solemnly stated, "Though Ryan Braun has paid his dues...he will be met with this reaction at every away game for some time."

What gets to me about this story is how quickly people throw stones at those who have made mistakes, even when they have owned up to them and worked to make amends. It is as if people are simply looking for something to get behind that they can then later turn on and shout insults at. The old, “build them up so you can tear them down” scenario. In this case it is a sports star but in other cases it can be the person across the street or your once beloved friend or family member. We simply live in a society where it is almost an extracurricular activity to jump on a bandwagon just because it is trendy at the moment. If that person makes one mistake, we flip on them like a dime. 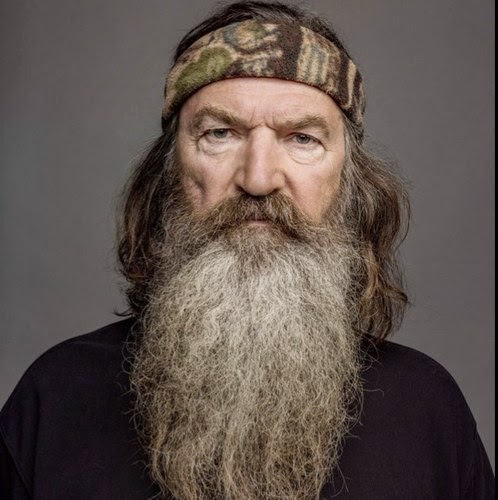 This happened last year when the Phil Robertson of “Duck Dynasty” fame, gave a very candid interview about his stance on homosexuality. “GQ Magazine” asked him for his opinion and he gave it to them. One side hurled insults at him and the other side chose to fight his battle for him. In my opinion, this left both sides looking less than intelligent. Both blindly followed what they wanted to believe and had over-the-top reactions to half-truths and only part of the story. That really can be the flipside of this proverbial coin.

In the case of Ryan Braun you initially had people defending him when the truth was that he was guilty. He eventually owned up to what he did and admitted that the League had to do what they had to do. Regarding Phil Robertson, it was almost humorous how many made up "memes" and arguments there were out there when in reality, Phil wasn't that upset about how the media was treating him and his family. Nonetheless there are always those stellar people that feel the need to take up someone else's battle and make a case for them. These bandwagon jumpers inevitably end up sounding like self-conflicted and confused people with no real foundation for their beliefs. More often than not, these people are simply using the situation to get themselves attention. They jump in to fight a battle that isn’t theirs with only part of the story to back up their claims. Their desire isn’t really to defend the person in question but to make themselves look important and wise; oddly enough they usually end up looking foolish and uninformed.

In the end, these people eat their well-deserved humble pie. I know I have bellied up to the bar and eaten a few pieces in the past myself. We all do. It's because we don’t understand the full story and only focus on what we want to believe is true. In the case of Ryan Braun...well...the proof is in the pudding. Tonight, as the Brewers played the Phillies he was once again met with a less than desirable welcome. Nonetheless he hit one out of the park, which created a commanding lead and led to the Brewers winning the game. It's funny how life goes: we can be so excited, appreciative, and passionately zealous about someone until they make a mistake or even just what we perceive to be a mistake. The moment the slip up happens we turn on them and try to pretend we never really liked them at all. Perhaps we even write them off and consider them bound for failure. What I love are the times that those very people who are scoffed at and written off “step up to the plate” and show the world why people deserve second chances. It’s a special day when a tarnished hero can keep pressing on, earn back the respect of the people, and get the victory. Let’s remember those moments of returning to greatness and learn to be a little more compassionate toward those who stumble.

Hmmm....people zealously behind someone one week and crucifying him the next. Sounds like someone else I know that involved the waving of palm branches and a bloody cross. 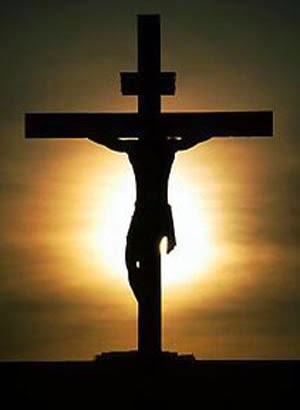